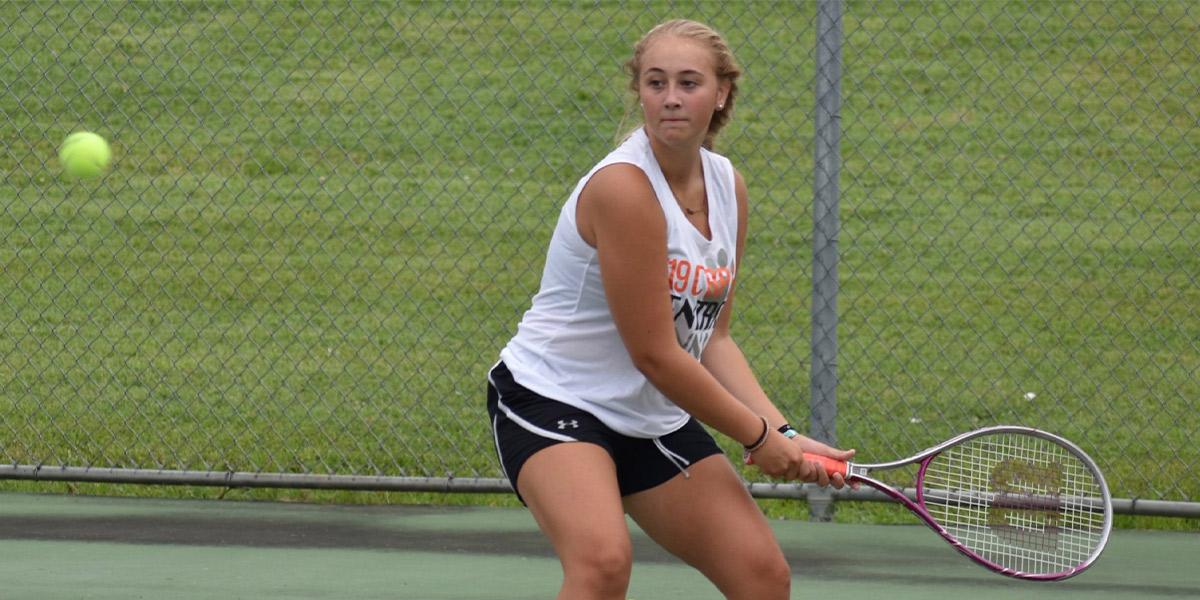 After an amazing season in 2019, the Cape Central tennis team has just two returnees with at least one year of varsity experience. It will take some new faces to help the Tigers defend their district crown.

98The 2019 Cape Central tennis season was one that won’t be forgotten for some time.  A 19-3 record, plus a Class 2, District 1 team championship was one to write home about.  The 2020 season presents many challenges, and it will take a lot of things to fall into place.  But head coach Seth Benton and his troops are ready to see what this season brings. 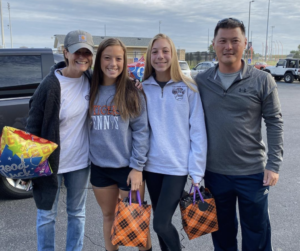 The Tigers lose five members off last year’s squad, including four that played a huge role in acquiring that district title.  Gone are Anita Kellum, Maria Seidu-Sofo, Archna Sobti, and Haley Brazel, all of whom participated in the district run.  Anna Priest also graduated, leaving Coach Benton with only two returning letter-winners.

“I foresee Emily Ford and Megan Maxton playing very important roles for this year’s team,” Benton mentioned.  Both young ladies qualified for the state tournament as a doubles team.  “They’re the only players returning with any varsity experience.”

That’s a predicament that teams find themselves in from time to time.  And Coach Benton hopes last year can be foundation the team can stand upon.  “I’m hoping the young ladies will build on the last year’s success,” he said.  “The young ladies will need to gain varsity experience for postseason play.”

And that is where hope springs eternal.  Benton has seen an added commitment amongst his players through summer workouts.  The numbers are up a bit, and athletes are wanting a chance to experience what last year’s team was able to do.  “I think the young ladies are eager to learn and compete,” he noted.  “Last season’s team was very successful.  I think this group of young ladies has the ability to build off of last year, but we must focus on improving each day and match.”

The team is scheduled to travel to Charleston for its first dual match on August 31.