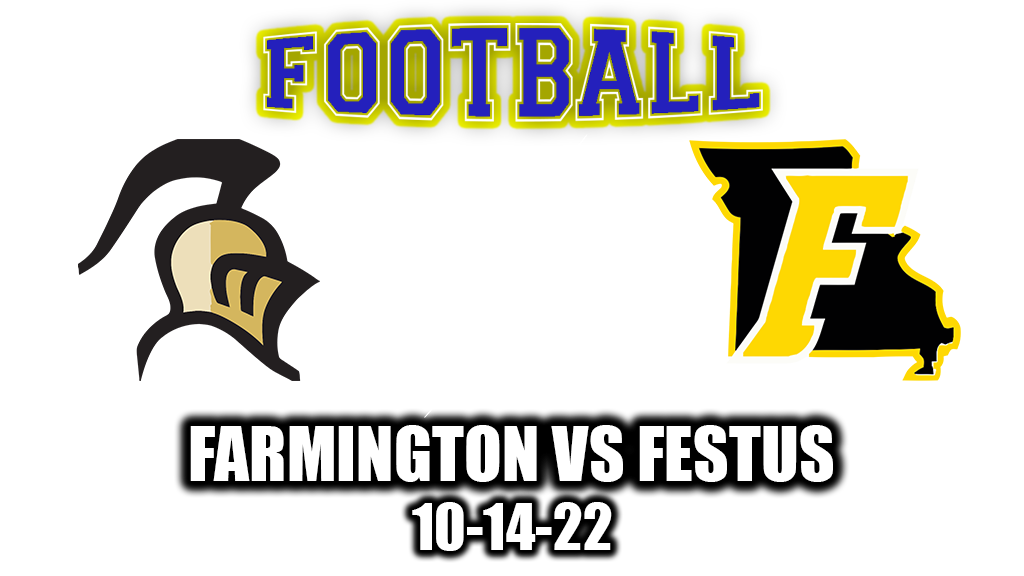 The Festus Tigers are looking to get back to .500 this season as they take on the also 3-4 Farmington Knights.

The Festus Tigers, who have had a middling season in 2022 to say the least, picked up a huge win last week over Pacific, but will face a tough test in Week 8 against the Farmington Knights. Both teams currently sit at 3-4, but Festus has a slight advantage as far as seeding in District play.

The Tigers are 2-2 and the third seed in Class 4 District 1, while the Knights are 1-3 and the fourth seed leading into this head-to-head matchup. Neither team has had the season that they drew up at the start of play this year, but both have certainly had some high points to match the lows. Thankfully for the Tigers, they are coming off a win, while Farmington is fresh off a tough loss against Poplar Bluff, but the Knights have the advantage of playing at home.

Festus has continued to find success with the two-quarterback system, deploying both Jeremiah Cunningham and Essien Smith, who have been adept with both their arms and legs. Senior wideout Arhmad Branch continues to dominate through the air, and Hayden Bates is in full control of the ground game after dominating against Pacific last week. The Tigers will need to lean on their big four in this one and hope that the defense, which can be vulnerable, holds fast and true.

As for the Knights, they will lean heavily on their running game, which has been their M.O. for the last few years. Quarterback Brett Drye will be in the mix throwing the ball occasionally, but he uses his legs as well. The Tigers will also have to look to bottle up running back Kaesen McClain and receiver Braydon Berry. Farmington is notoriously physical as well, so this will likely be a grind it out matchup.

Festus needs to come through with a big W here as it could affect a shift in District seeding, and their next matchup to close the regular season is against the mighty Jackson Indians. Head Coach AJ Ofodile will have to draw up some creative plays and push some extra motivational mojo in this one so the Tigers can get back to .500 and cement that third seed in the District.

The Festus faithful certainly know he’s up to the task.