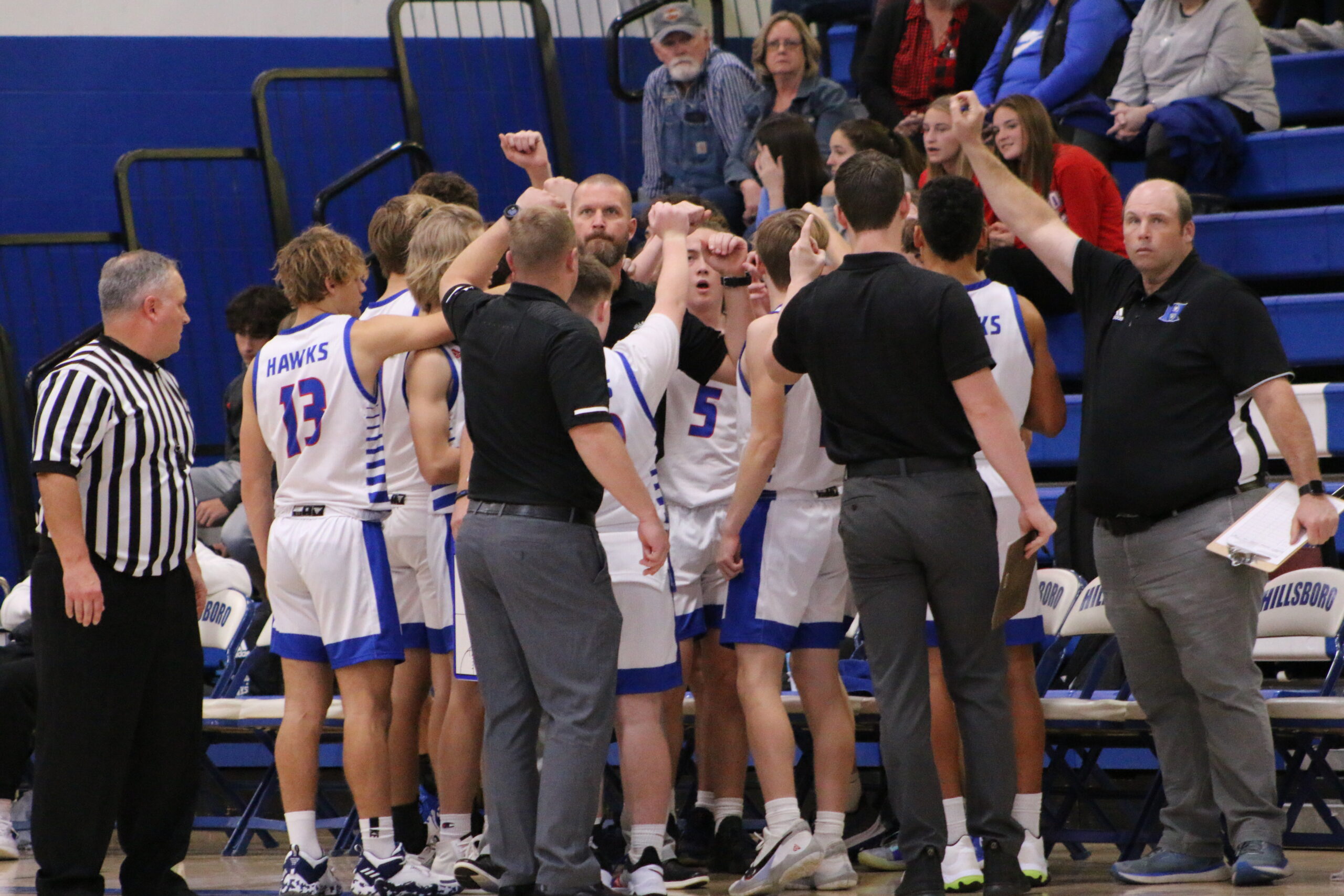 Hawks Basketball Has Back and Forth Start to Season

The Hillsboro Hawks Boys Varsity Basketball team trades wins and losses to open the season and currently sits at 3-2.

The Hillsboro Hawks Boys Varsity Basketball team kicked off the season with a win, but has traded off between victories and losses in all five games to start the year. They currently stand at 3-2, but have yet to put back-to-back wins together.

The season started off with an utterly dominant 84-55 victory over Pacific that saw Kyle Phipps truly make a statement with 37 points. The Hawks set the tone early in this one and quickly found themselves up 41-27 at the half, before putting up 24 more points in the third quarter. They held fast in the fourth with a 19-13 advantage and sealed the near 30-point victory. Phipps was the big story with his 12-of-16 FG performance and four three pointers, but Josh Allison (17 points) and Kieren Jones (11 rebounds) had big games as well.

Next the Hawks took on Seckman and had a rough go of it in a tightly contested game that came down to the fourth quarter. After a neck-and-neck battle through the first three quarters, Hillsboro was in a position to go 2-0 on the season, but a 21-14 fourth sunk their hopes and ultimately led to a 76-69 loss. Noah Holland and Phipps were the offensive stars with 27 and 22 points, respectively, while Jones once again led the team with eight boards.

Game number three flipped the script once again as the Hawks got back to their winning ways with a 74-21 beatdown of De Soto to get back above .500 for the season. A 27-4 first quarter set the tone in a big way and set up a second half that saw the Dragons of De Soto score just two points. Phipps and Jones shined once again as the former led all scorers with 23 while the latter drained 17 and snagged five rebounds. 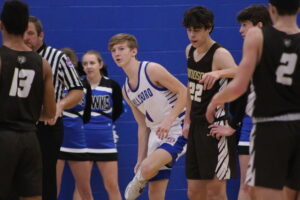 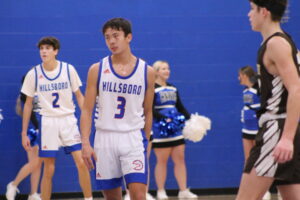 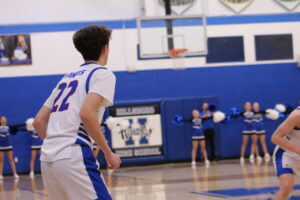 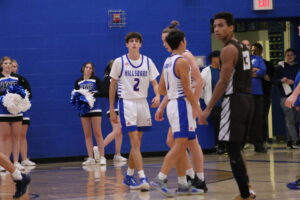 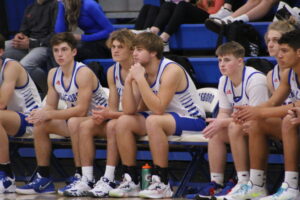 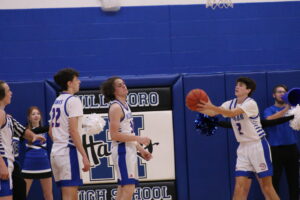 Rinse repeat. Game four on the young season kept up the pattern as Hillsboro was bested by Imperial in a tight 56-49 match. The Hawks had a five-point advantage after the first, but Windsor outscored them by eight in the second to take the lead going into the half. A ten-all third set up a dramatic fourth, but the Hawks didn’t have enough juice to pull off the comeback. They were outscored 16-15 in a hotly-contested fourth and fell to 2-2 on the season. Phipps was on fire once again with 28 points to lead the team and Holland notched a double-double with 12 points and 11 rebounds.

In their most recent contest of 2021 the Hawks faced off against the Perryville Pirates and rained devastation on them in an 81-43 shellacking. They put up 21, 25 and 25 in the first three quarters while holding Perryville to 27 points over the first 24 minutes for an insurmountable lead. Hillsboro took their foot off the gas in the fourth, surrendering 16 to their own 10, but it was already over for the Pirates as the Hawks moved back into the win column at 3-2. Phipps again led the way with 25 and Jones was a presence with 16 points and eight boards, while Luka Pool made a splash with a big 17-point game.

Worth noting, the incredible start to the season by Phipps has him currently sitting second in scoring in the entire metro area. He has 110 total points through five game and is averaging 27.5 per contest. His performance should be paramount in Hillsboro’s success this year.

As for the team as a whole, the theme thus far has been “win one, lose one”, but the games the Hawks win are absolute blowouts and the ones they lose are more or less nail-biters that come down to the final minutes. That’s the sign of a talented team that just needs to iron out a few early-season kinks to go on a really impressive run.

Look for Hillsboro to get sorted and find some consistency, which will be a terrifying revelation for their opponents. Their next challenge is on 12/17 where they get a rematch with Windsor in a revenge style tilt.

Hawks Basketball Has Back and Forth Start to Season