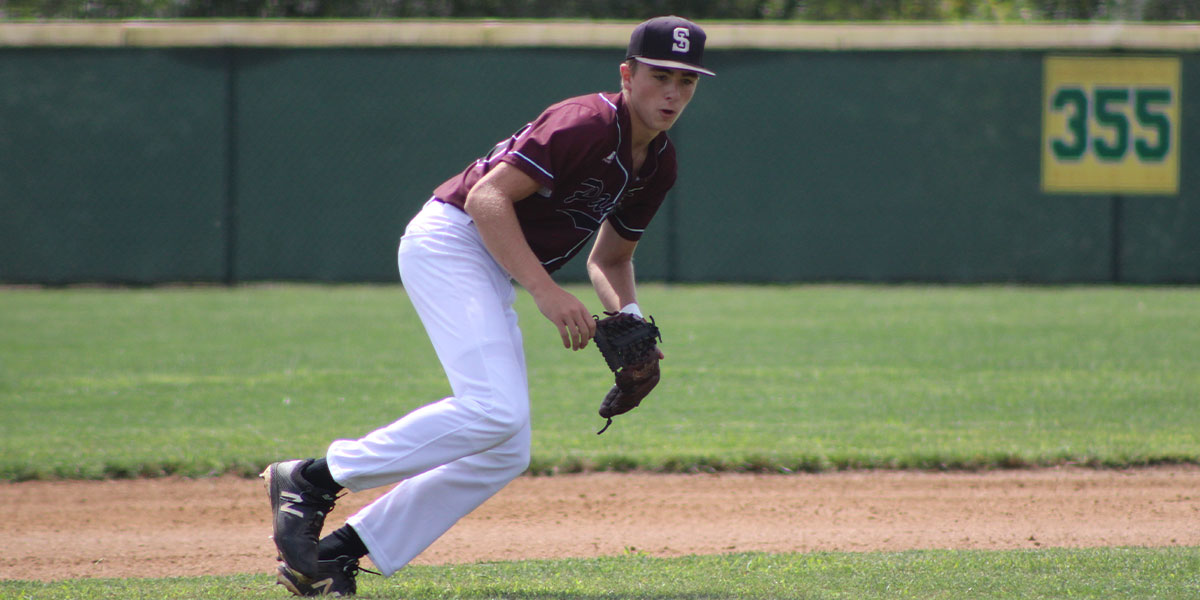 Wakefield Strikes Out 13 in South Iron Win Over Greenville

The South Iron Panthers beat the Greenville Bears 5-0 behind a complete game and 13 strikeouts by Brock Wakefield. This was the Panthers’ first win over Greenville since 2010.

The South Iron Panthers’ Varsity Baseball team beat Greenville 5-0 behind a dominant performance from Brock Wakefield on the mound. The Panthers had previously lost their last seven matchups with the Bears dating back to 2010.

The Panthers started producing runs as soon as they could. Wakefield drew a walk to lead off the bottom of the first inning. He then stole second and third and came in to score on a sacrifice fly that was hit to right field by Drenin Dinkins.

South Iron added another run to their lead in the bottom of the third. Wakefield again drew a walk that led off the inning. He then advanced to second on a groundout and stole third immediately after. He came in to score off of a Bears’ error and gave the Panthers a 2-0 lead.

The Panthers’ last three runs came in the bottom of the fifth. Wakefield continued to light up the box score with an RBI single that brought Brodie Miller in to score. Two batters later, Cody Hughes hit a single that scored a run before Joel Poston hit a ground out that brought Hughes in to score. South Iron left the inning ahead 5-0 and that was all they needed. Greenville never pushed a run across. The Panthers sealed up the win and bumped their record to 11-3.

“The best thing we did as a team was keeping each other’s heads up,” Kelley said. “And play baseball the way we know how to play baseball.”

Wakefield not only tore Greenville apart with his bat but also his arm. He started the game on the mound and went the distance. He tossed 94 pitches through seven innings, allowed only two hits and struck out a whopping 13 batters.

“Our pitching and defense is what we did best Monday night,” Hughes said after the win.

The win against the Bears made it three straight for South Iron. The Panthers look for their fourth in a row on Thursday, April 22nd against Lesterville.

Wakefield Strikes Out 13 in South Iron Win Over Greenville