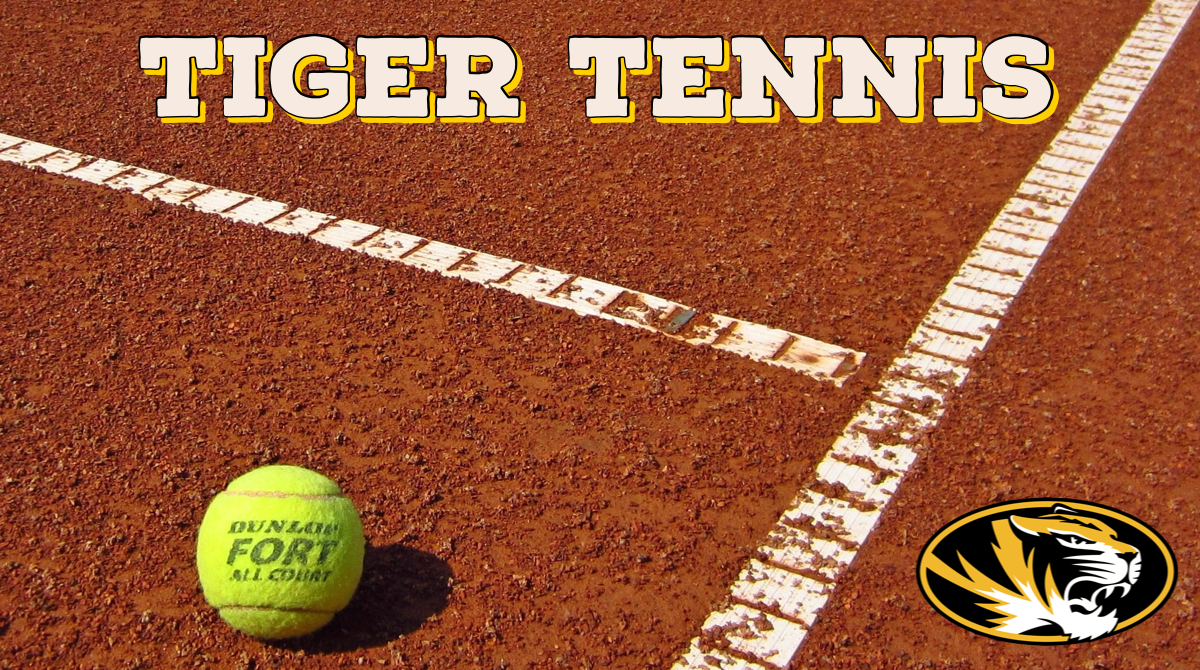 The Festus Tigers Tennis team come out swinging and manage to eke out a win in the first match of the season, defeating North County 5-4.

On Monday, March 22nd, the Festus Tigers roared into action and earned their first win of the season. The team defeated North County 5-4 in an afternoon of exciting tennis action. Head Coach Angela Tinnin said, “I was very proud of all of our team today! Everyone had first match jitters to work through.”

Unfortunately, the match started out rough for Festus. The top three Tigers were defeated, leaving a lot of work up to the rest of the squad. In the number one match, Ryan Esparza was defeated 9-8 in a tie-breaker. Number two Paige Wilkinson lost 8-4 and number three Kenzie Welsh also fell 9-7.

However, the bottom three got it done, as Dustin Peters was successful, winning 8-3. As was Mackenzie McJunkins, who earned a huge 8-0 victory. Connor Zustiak followed suit and picked up the win 8-4.

Coming up big again, Peters, McJunkins and Zustiak were also the only Tigers to win both their singles and doubles matches.

On the JV side, Jake Steward and Josie Allen were the only JV doubles team to remain victorious, winning both of their short sets 4-1 and 4-1.

It’s always nice to notch that first victory, especially in the first match of the season. However, Tinnin knows there is still a long road ahead, and said, “We will work hard this week to prepare for our next match at home on Monday, March 29th, against St. Pius.”

After it was all said and done, the Tigers walked away with a victory and some valuable experience on which they can build.