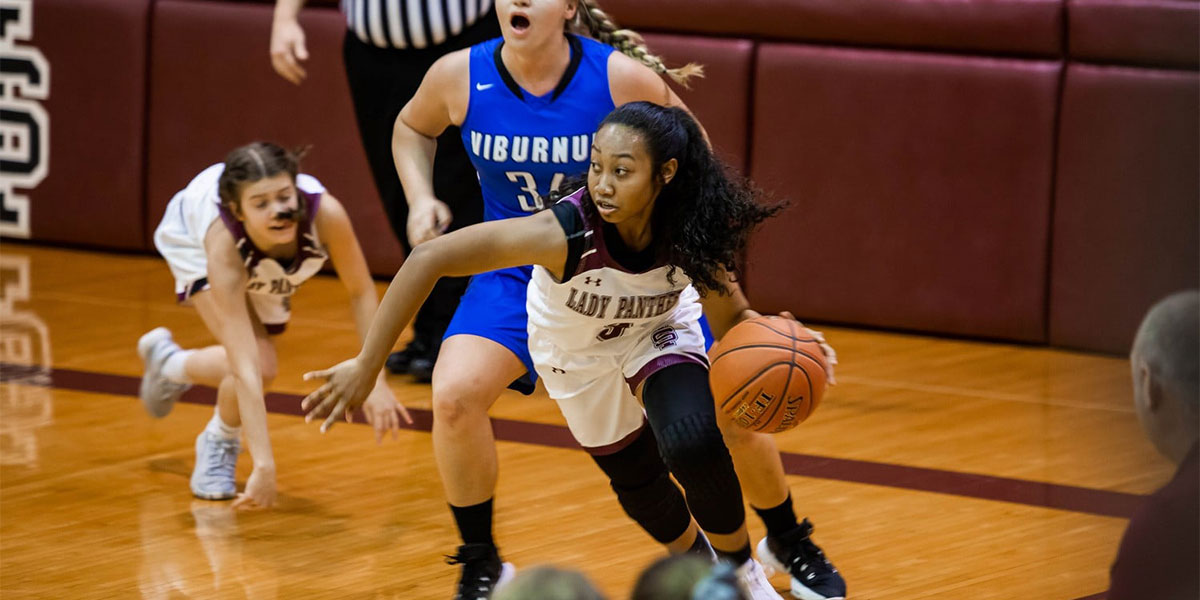 The South Iron Panthers beat the Viburnum Lady Jays on Friday for their fourth win in a row. The Panthers have won their last 11 matchups with the Lady Jays dating back to 2016.

The South Iron Panthers Girls Varsity Basketball team beat the Viburnum Lady Jays 67-45 on Friday. The Panthers have won 11 matchups in a row with Viburnum dating back to 2016.

The Panthers had a bit more time to rest, since their last game, than they’re used to, but it worked in their favor. This was their fourth win in a row, even though the short layoff forced them to knock off some rust to come out with the win.

“It was really good to finally get a game in this week,” Head Coach Lawrence Graves said. “We haven’t played since last Saturday, and we really needed to play. This time of year there really isn’t a lot of new stuff going on; you just want to be polishing up what all you have.”

The Panthers started the game like they have countless others this season. They jumped ahead early and took a 15-7 lead into the second quarter. South Iron then kept the pressure on, as they once again held the Lady Jays under ten points and outscored them 13-9. South Iron held a 28-16 lead at the half.

In the third quarter the rust was officially gone, and South Iron turned up the intensity. They blew up for 26 points and held Viburnum to just 12. This gave the Panthers a double-digit lead heading into the final eight minutes. Viburnum outscored the Panthers in the fourth, but ultimately came up short. South Iron sealed its fourth win in a row, 67-45, and improved their record to 13-3. 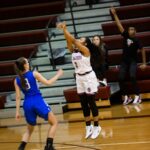 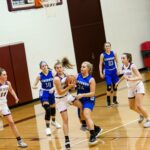 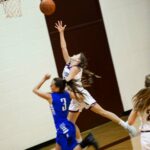 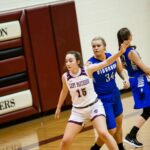 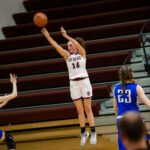 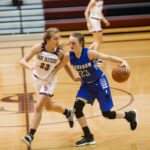 “I think we played as a team really well the entire game,” Megan Lashley said. “We didn’t give up the whole time. We communicated well and used each other to find great shots.”

Enzley Dinkins led the team with 16 points in 26 minutes played. She also had five assists, six rebounds and four steals.

“Our team had great intensity and we hustled from start to finish,” she said. “We also started the game with positive mindsets and kept them throughout the game.”

Madison Ayers was just behind with 14 points of her own. She dished out six assists, grabbed five rebounds and had five steals as well. Allecia Cornell and Anna Parker each scored ten points, while Parker led the team with seven steals. Drew Gayle scored nine and led the team with 11 rebounds. Lashley had eight points and six rebounds.

“I thought our girls really came out with the right mindset and intensity,” Graves said. “We played hard for 32 straight minutes, and that’s not easy to do. Tonight’s game certainly wasn’t our prettiest game, but that’s not what it’s really about… It’s so easy to get caught up in the stats, but what I saw this evening was six girls playing as one. That is what basketball is all about.”

The Panthers have won seven of their last eight games and show no signs of slowing down. This young South Iron squad has learned a lot about each other and continues to grow with experience.

The next test for the Panthers is against Clearwater. They take on the Lady Tigers Tuesday, Feb. 2.