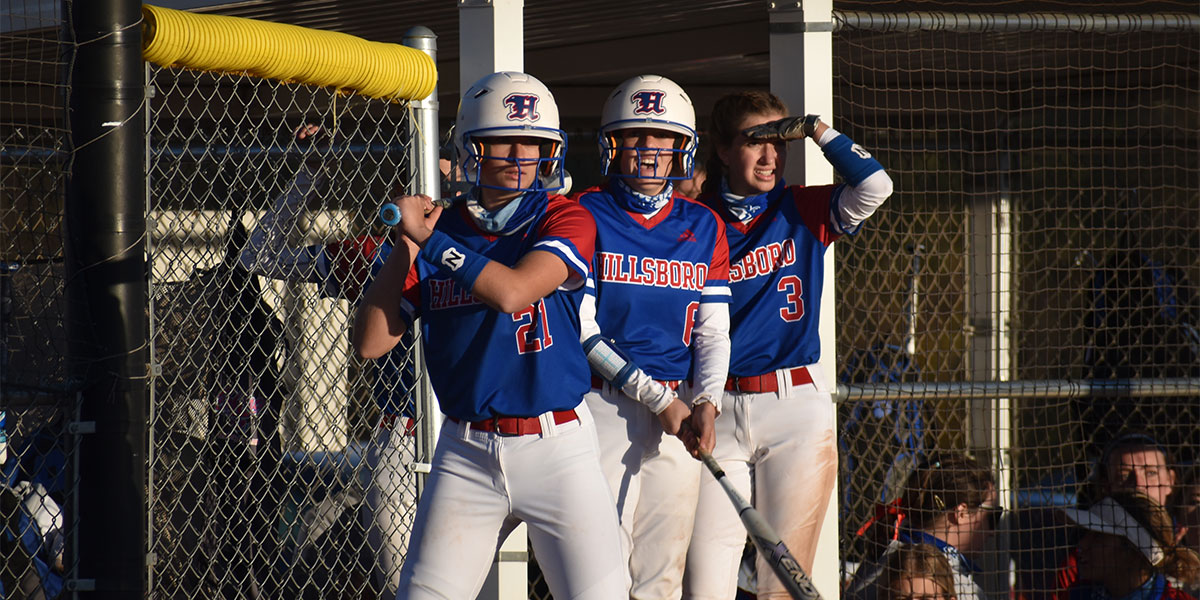 Hillsboro Advances To District Final After 10-0 Win Over Sikeston

The Hillsboro Hawks blew past Sikeston 10-0 in the district tournament and advanced to the finals.

The Hillsboro Hawks shut out Sikeston 10-0 on Thursday to advance to the district championship.

The Hawks came into the tournament composed and determined to make a run. They had a hard time getting the offense into a rhythm early, but Alex Wick’s game inside the circle kept Sikeston’s offense quiet as well.

“She performed really well,” Hailey Genge said. “She was very prepared to come out today and she did a good job.”

The first run of the game was not scored until the fourth inning when Alanah Dunphy crushed a three-run homerun to break the silence. The next at bat, Genge went back-to-back and smacked a solo homer into center field. Hillsboro was up 4-0.

“I think after Alanah hit hers [home run] it was really good,” Genge said. “Our energy got up really high and we were on a roll.”

The late rally was a reflection of the Hawks’ comfort growing over the course of the game. 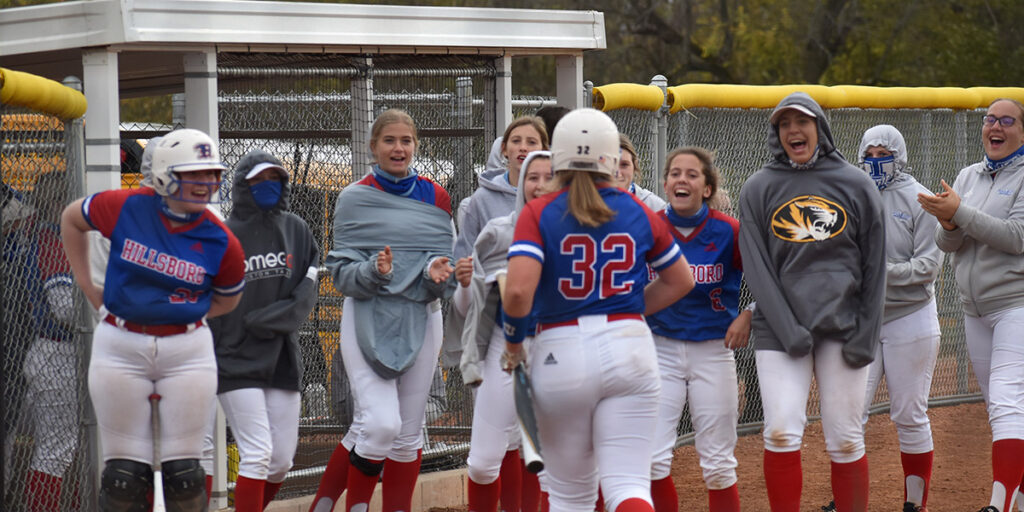 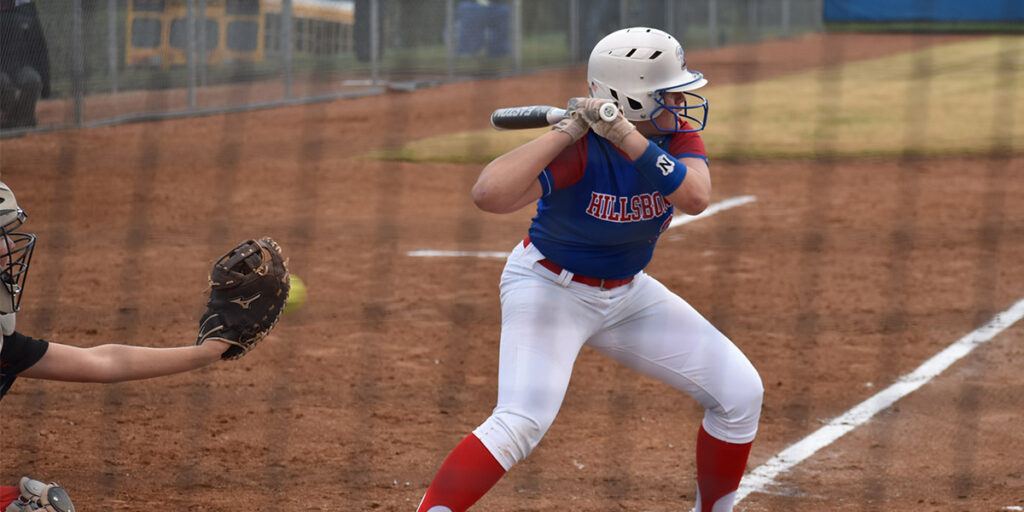 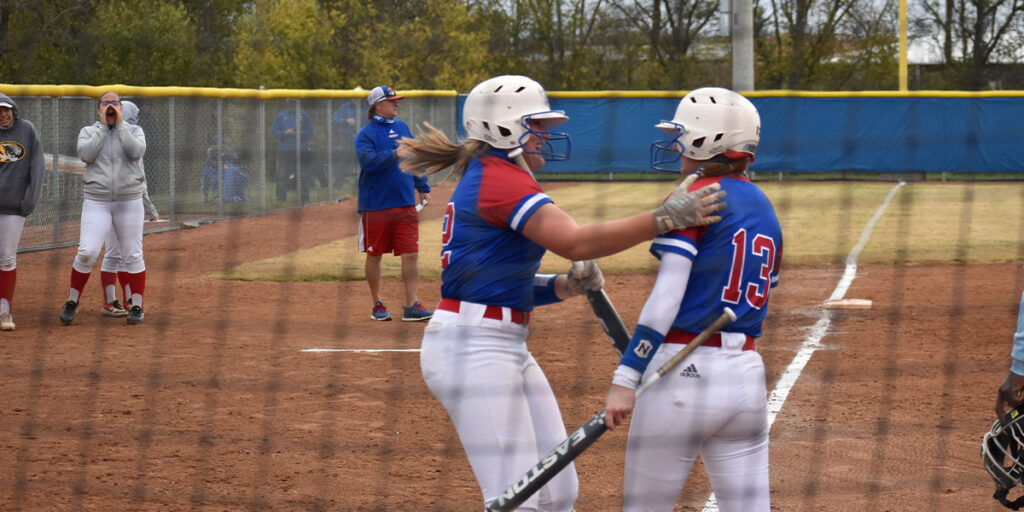 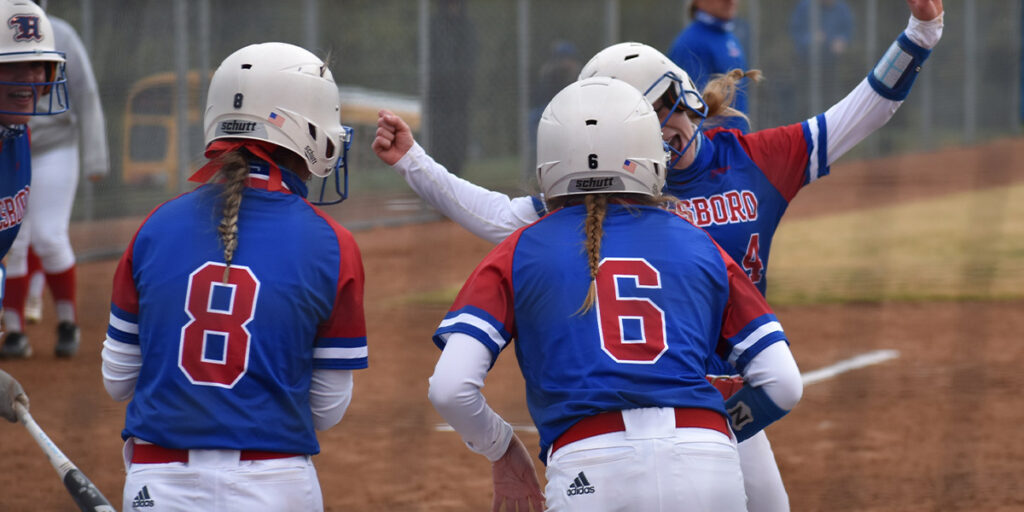 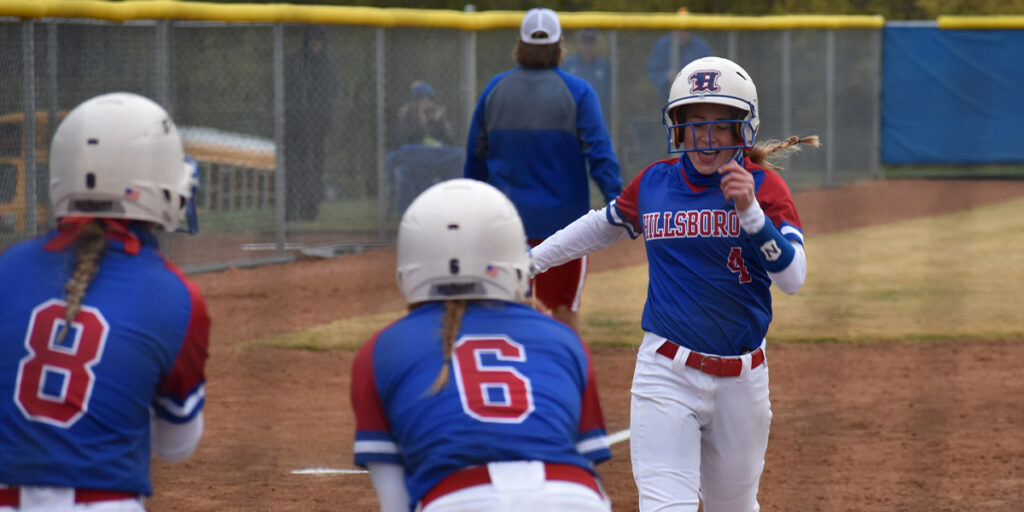 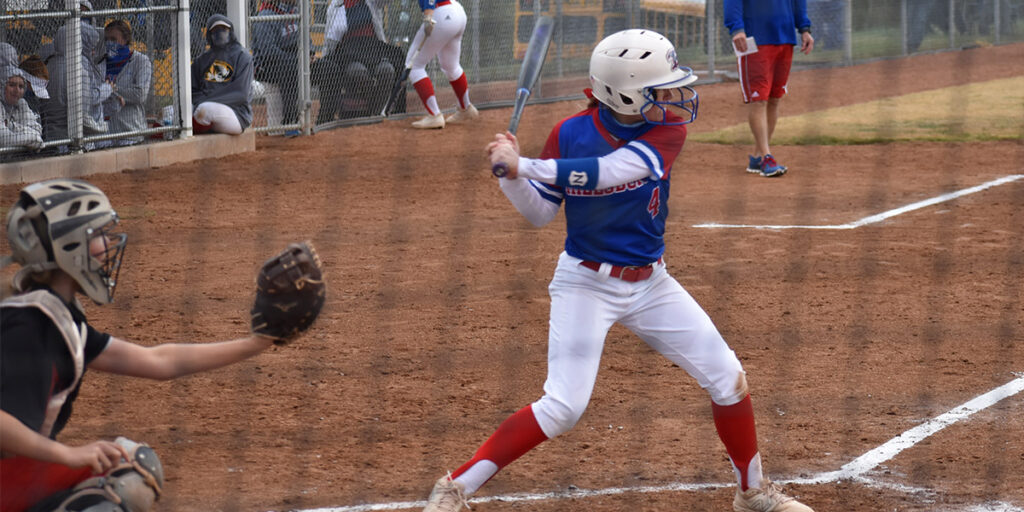 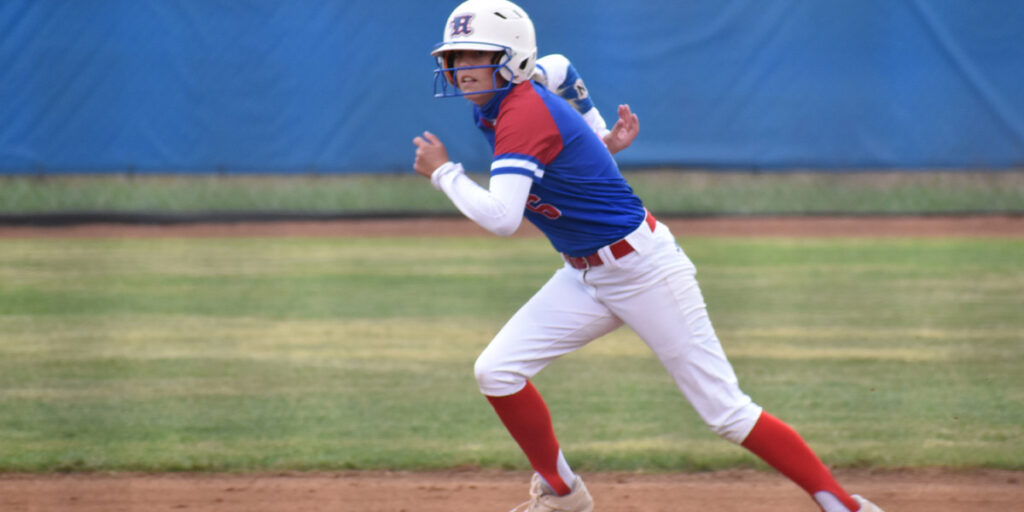 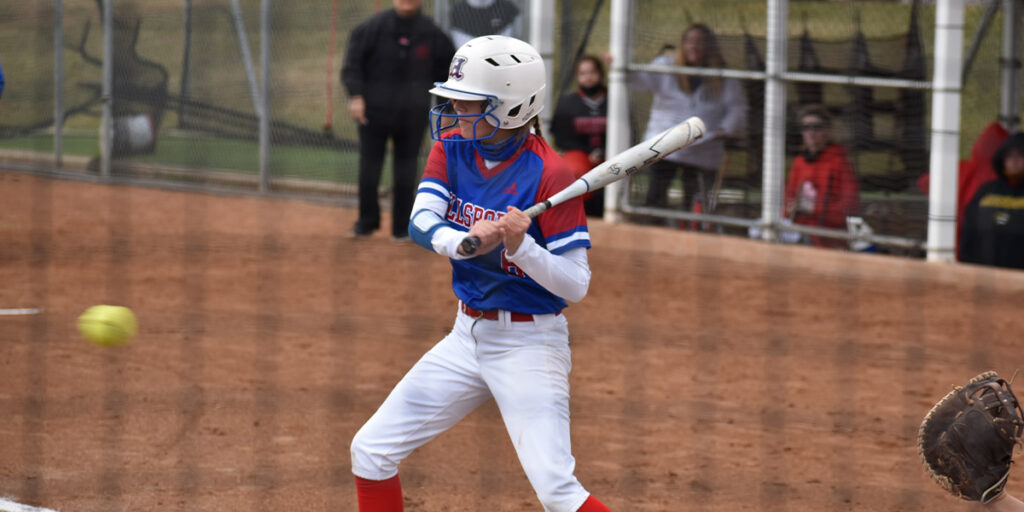 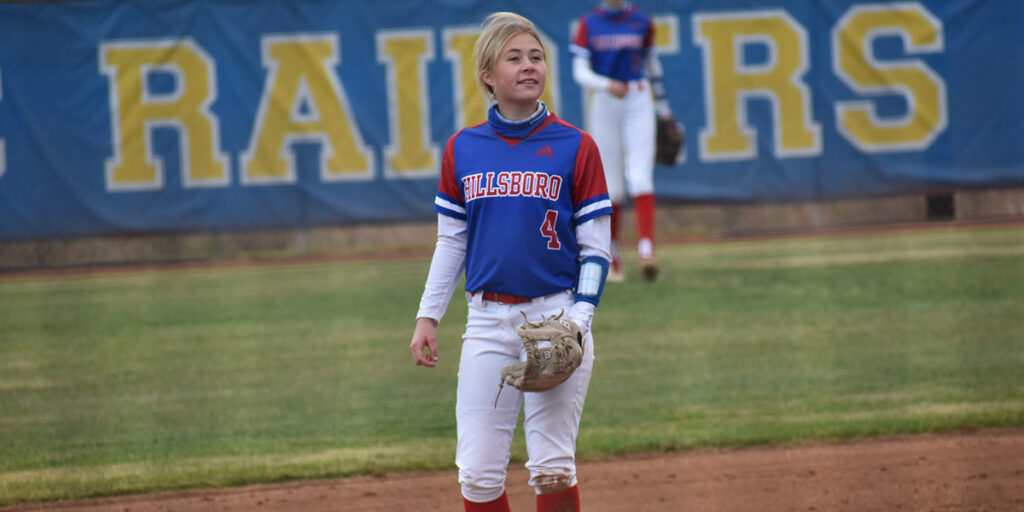 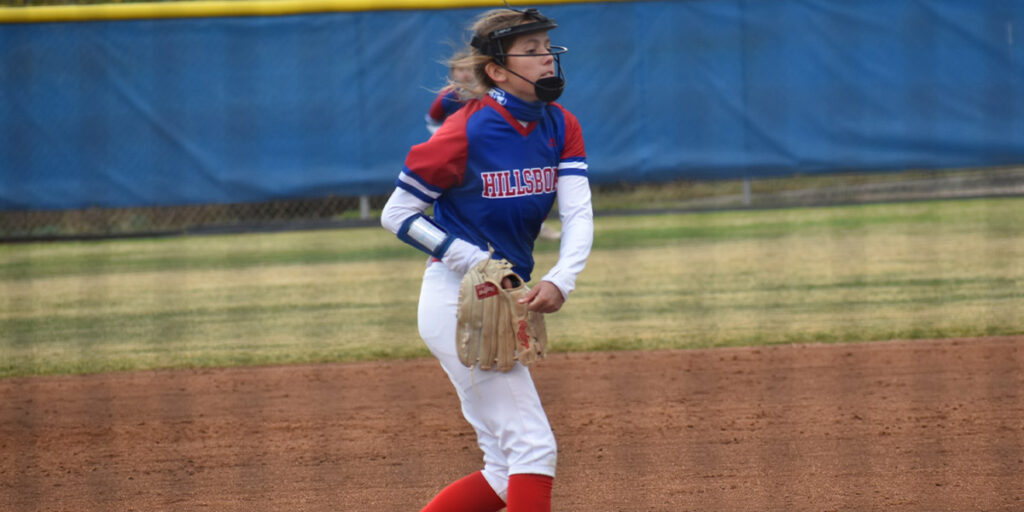 “I think finally as we kind of went through the lineup a couple of times we were able to relax a little bit,” head coach Kevin Lucas said. “Finally we started to get the big hits… That obviously gave us the confidence we needed to kind of start putting things together.”

The Hawks continued to pile it on in the fifth. Wick hit a double to left field that scored Sara Stokes and eventually came around to score on an error by Sikeston. Lauren Nichols then singled in Kora King. Dunphy continued to contribute and hit a single to score Nichols. Finally, the Hawks added two more runs on another homer from Genge. Hillsboro won 10-0.

Wick provided a steady performance for Hillsboro in the circle. She pitched all five innings, threw 49 pitches, struck out two batters and only allowed four hits.

The win advanced Hillsboro to the next round of the district tournament. The Hawks will take on Farmington Friday Oct. 16 for the district championship. 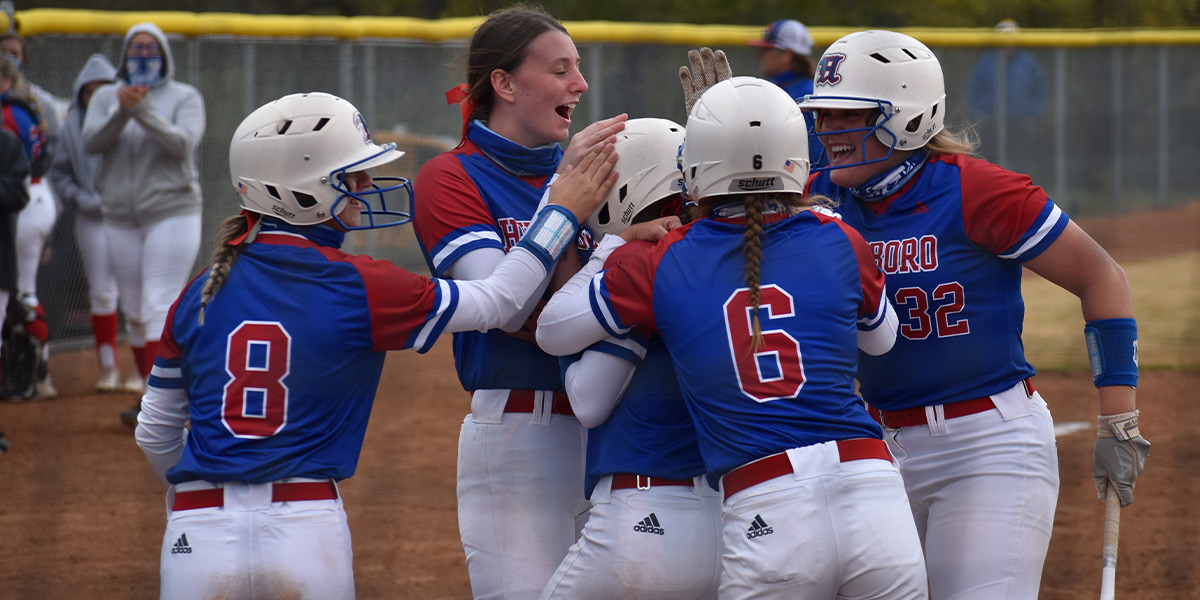 Hillsboro Advances To District Final After 10-0 Win Over Sikeston