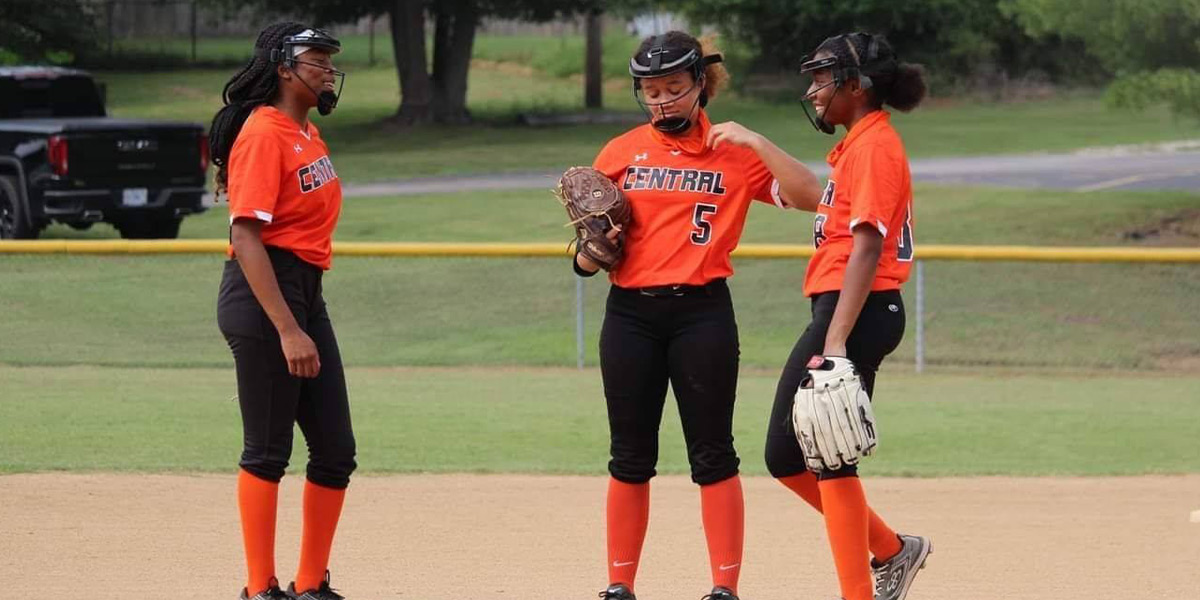 The Cape Central Tigers dropped a game against Sikeston Tuesday in walk-off fashion.

The Cape Central Tigers suffered a hard-luck, walk-off loss against Sikeston on Tuesday.

Cape fell victim to its own mistakes in the first inning. The Tigers committed two early errors that both resulted in runs as Sikeston took an early 2-0 lead.

“We played good and hard,” Elizabeth Turk said. “But definitely could’ve gotten ahead and not be so down over errors.”

Cape was able to cut the lead in half in the second inning. Sikeston returned the favor and committed an error of its own that allowed Elizabeth Turk to score.

Sikeston tacked on another run in the third inning to take a 3-1 lead. Scoring fell quiet until the fifth inning when Kayleigh Turk smashed a double to left field that scored Catie Davis.

Cape tied the game at three with its back against the wall in the seventh inning on a double by Keri Williams.

The game stayed tied until the bottom of the eighth. Sikeston loaded the bases and then drew a walk off of  Williams to win the game 4-3. Cape failed to record an out in the inning.

“We came out to play but we didn’t really come out with the intensity and the fire that we had towards the very end,” Kayleigh Turk said. “ I believe that’s part of what got us beat… We had a couple errors in the first couple innings and got down on ourselves a little bit when we should’ve just kept the fire and the intensity rolling.”

Davis, Elizabeth Turk and Ki Bogan all had two hits in the game. Williams and Kayleigh Turk had an RBI each while Davis, Brooke Witvoet and Elizabeth Turk all scored one run. Davis and Witvoet stole one base each. Elizabeth Turk stole two.

Williams pitched the whole game for the Tigers. She threw 99 pitches, allowed four hits and only one earned run. She also struck out six.

The loss brought Cape’s record to 5-6. The Tigers will look to claw their way back to .500 against Kelly on Wednesday, Sep. 16.