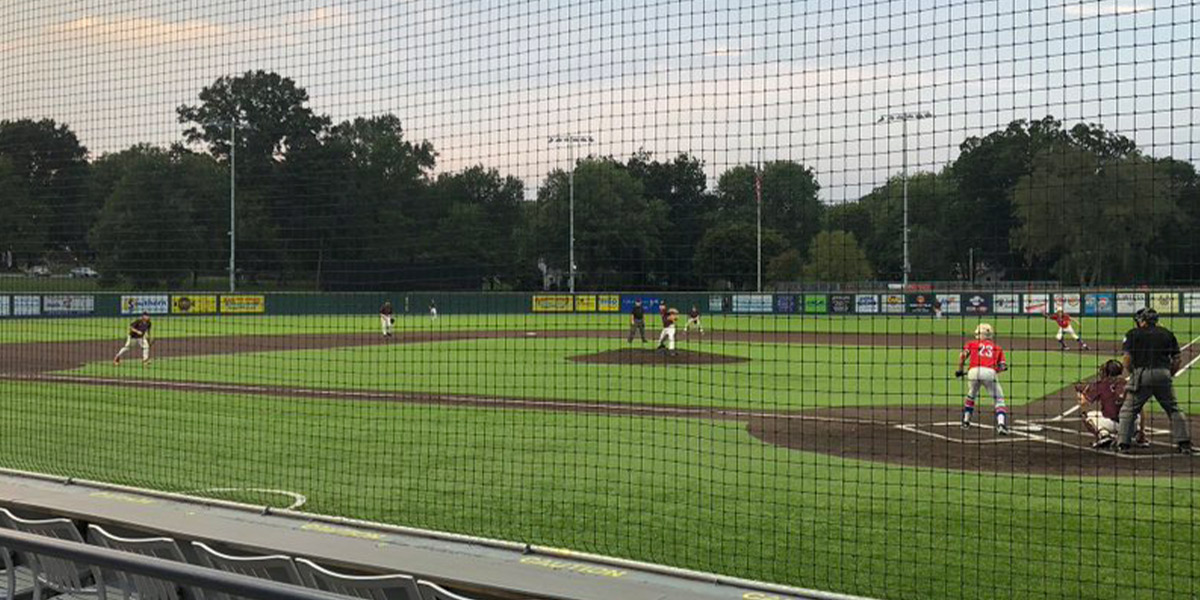 The South Iron Panthers clawed a win from Cooter on Monday that came down to the last batter of the game!

The South Iron Panthers squeaked out a win against Cooter 3-2 on Monday.

South Iron has done a great job getting its bats going early in games this season, and that was the case Monday against Cooter.

The first run that crossed the plate was Brock Wakefield. He stole second base and scored on an error by the Cooter shortstop in the same at bat. Hunter Kelley hit a sacrifice fly to make it 2-0 in the first.

It was quiet on both sides until the start of the fourth inning. An RBI-triple scored the first run of the game for Cooter. Later in the inning, Wakefield made a mistake on the mound and balked in the tying run. It was 2-2 headed into the fifth.

Again, scoring fell quiet. It was not until the last batter of the game that the tie was broken. The bottom of the seventh inning started with Brodie Miller being hit by a pitch. The next at bat Brandon Young drew a walk. Then, Wakefield hit a fly ball to centerfield and the centerfielder misplayed it allowing Miller to score and win the game. The Panthers walked off with a 3-2 victory.

“A win like that shows us that as a team we can play with anybody when we are hitting and making plays in the field,” Drenin Dinkins said. “We hope to build off this win and to keep on moving forward through the rest of our season.”

Wakefield pitched all seven innings for the Panthers. He threw 114 pitches, allowed two runs and struck out ten. Wakefield, Dinkins, Cody Hughes and Kelley all came up with one hit. Miller drew two walks and scored the game-winning run. Dinkins and Wakefield each stole a base.

“I was able to spot my fastball early in the game and get ahead in counts,” Wakefield said. “We also had a lot of guys make some tough plays and it really changed the outcome of the game.”

The win brought the Panthers’ record to 8-1. South Iron has won eight games in a row since losing its first of the season. The Panthers will attempt to keep the streak going Tuesday, Sep. 15 against Winona.