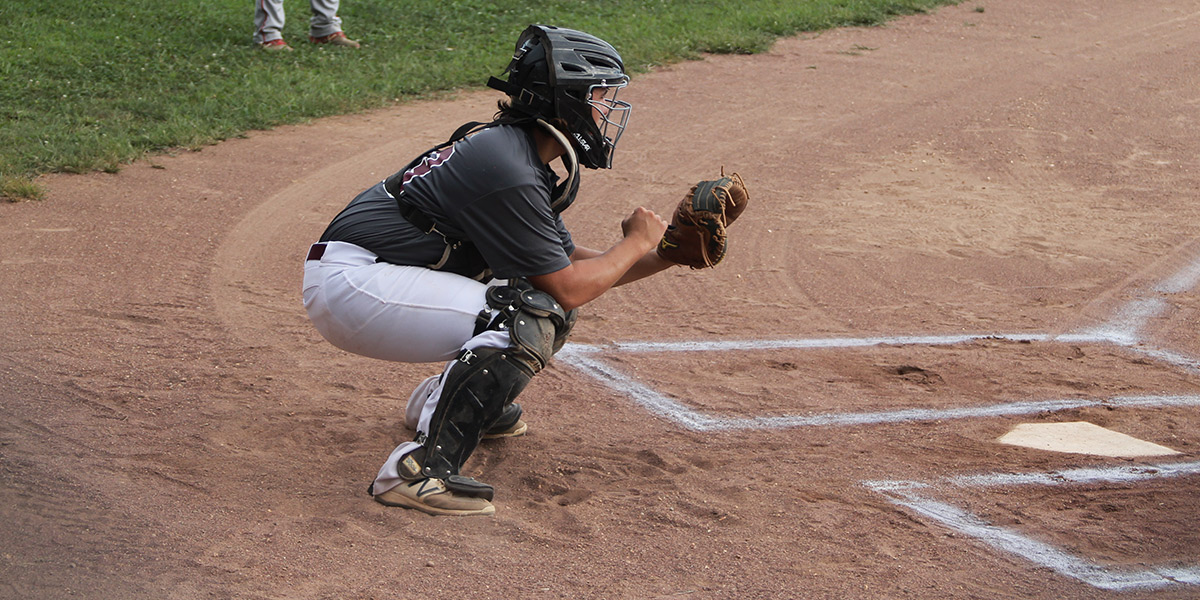 The South Iron Panthers won their sixth game in a row Thursday against Valley Caledonia.
The Panthers already ran up against Valley once this season and blew them out 12-1. It was much of the same the second time around.

The onslaught started in the first inning when Joel Poston hit an RBI-single that scored Brock Wakefield. The next at bat, Harley Lewis hit another RBI-single that scored Cody Hughes.  Poston stole home on a mix up in the field by Valley to cap off the scoring and send the Panthers into the second inning with an early 3-0 lead.

They continued to crush the ball in the second. Drenin Dinkins doubled to center field to score two, Wakefield crossed for the second time on an error by the center fielder and Hughes hit a single to right field that scored Dinkins. Then Hunter Kelley reached on an error by the left fielder that subsequently scored Hughes and Poston as well. 9-0 Panthers.

Errors continued to plague Valley. Brandon Young was walked to get on base and later scored on an error by the first basemen to push the lead to double digits.

The Panthers added two more runs in the top of the fifth. Elye Krueger hit a sacrifice fly to left field that scored Hunter Huff and Kelley followed with an RBI-single.

Karl Slusher hit a sacrifice fly in the top of the seventh inning to put the cherry on top of the Panthers’ scoring outburst, boosting the lead to 13-4, and the eventual final tally.

“The energy in the dugout is electric,” Drinkins said. “We feel like one through nine is capable of hitting and reaching base. We have put in a lot of work as a team and it feels good to see it pay off!”

Some notable takeaways included Wakefield going 3-4 at the plate and scoring two runs. Poston also had three hits, an RBI and scored three runs. Hughes went 2-4 at the plate with an RBI and Dinkins was 1-2 with two RBIs and drew two walks.

“I stay focused at the plate in batting practice,” Hughes said about his offensive success. “Go up to the plate with an approach and get a good pitch to hit and do something with it.”

This was the third game of the season South Iron has scored ten or more runs. The win pushed their record to 6-1.