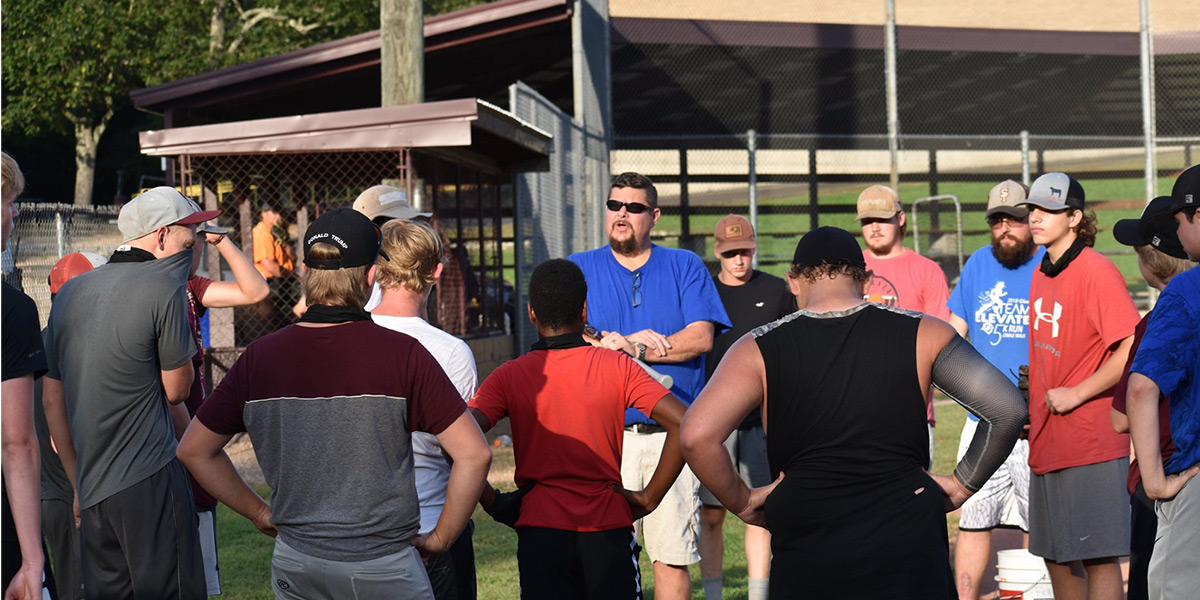 South Iron is quietly building a baseball juggernaut in Annapolis. The team is coming off a strong 2019 fall season, as well as a summer season that saw the Panthers go undefeated. Look for more of the same this fall.

Prospects look bright for the South Iron baseball team this fall.  After going 11-0 in 2019, the Panthers lose just two athletes to graduation as they get ready to hit the diamond on August 28.

SIHS won’t have Evan McCaig at catcher, or Brad Slusher manning first base this fall season, but everyone else returns, including two athletes who have been named all-state at one time or another.  Brock Wakefield continues to add accolades each time his cleats hit between the lines.  He’s been named all-conference for three years, all-district for two, he was an all-state performer his sophomore season, along with being named the conference player-of-the-year last fall.  Meanwhile, Cody Hughes also comes back after being all-conference the last two years, all-district in 2018-19, and all-state in that same season. 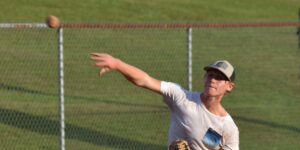 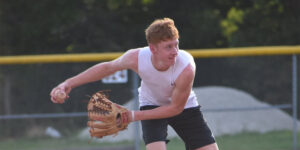 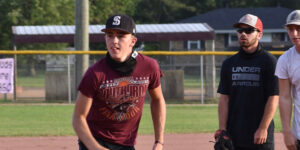 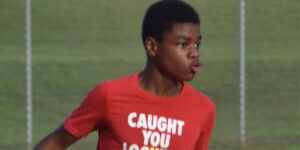 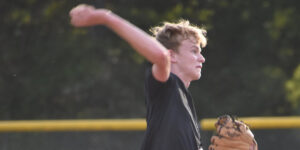 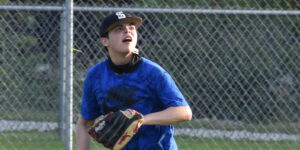 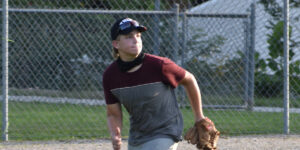 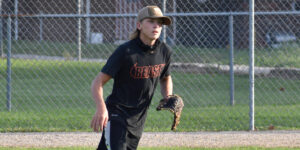 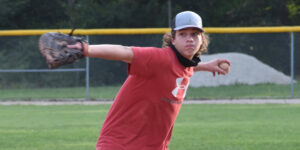 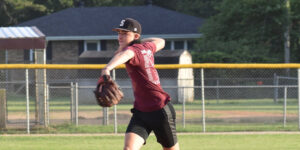 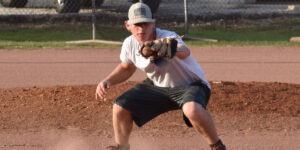 “We have seven returning starters (five seniors and two juniors),” head coach Don Wakefield pointed out.  “The key is that they all step up and play to their capabilities.  If they do, it should be a fun season.’

“The returning players are a very talented bunch of kids,” Coach Wakefield explained.  “We hit the ball well, field very well, and have some hard throwers.  The key that could put us over the top is if we throw strikes and learn to be pitchers, not just throwers.  I cannot say enough about this year’s and last year’s group…they are extremely hard workers, very talented, GOOD kids, and a whole lot of fun to be around.”

The time the team was able to put in this summer should also be a benefit.  “This summer we played 18 games, and had a chance to play a lot of kids,” Wakefield said.  “Due to the number of seniors we have this year, it was key to get the young kids some game time and prepare them for the future.”

The Panthers are scheduled to open the season on August 28 in Ironton against Van Buren.  First pitch is slated for 1 p.m.  For a complete look at the 2020 fall baseball schedule, click here:  2020 South Iron Fall Baseball Schedule