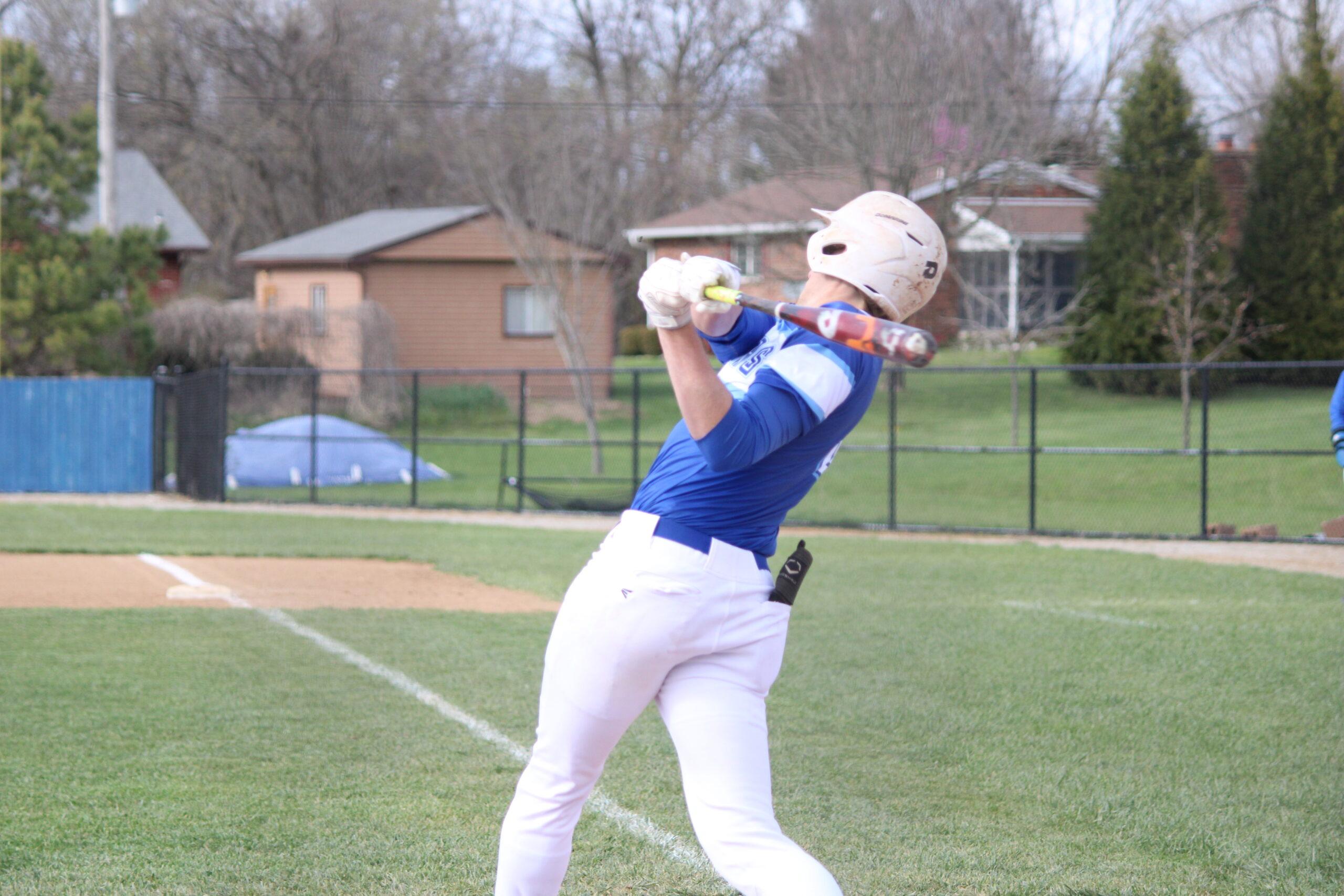 The Valle Baseball wrecking crew continues to hammer opposing pitching. It was another tremendous week of Varsity Baseball action for the Warriors, who successfully knocked off three more teams, with the bats racking up an incredible 31 runs, while the pitching conceded only one.

Out of the gates this week, on Wednesday, April 27th, Valle wasted little time in turning the Bismarck pitcher into Swiss cheese. In a game that included an 11-run first inning, the offensive firepower was showcased early and often. The game ended after only four innings, as the use of the rarely seen 15-run four-inning mercy rule came into effect, in the Warriors’ 16-1 victory.

Starting pitcher Nathan Schwent had a tremendous game. Not only did he allow only one run en route to a victory, but he was also personally responsible for three hits including a double and an RBI, as well as crossing the plate twice. However, doing the most damage was Josh Bieser who had a bases-clearing triple as part of his four-RBI night. Chase Fallert and Michael Okenfuss each had two hits apiece as well.

In the second game of the week, the pitching was spot-on again, this time with two pitchers combining for a spectacular two-hit, complete-game shutout in the Valle 3-0 victory over St. Genevieve. Starting pitcher Grant Fallert went 6.2 nearly flawless innings, before handing it over to another Fallert (Chase) to finish the job.

The bats were kept quiet for the first five innings. However, coming in with two hits apiece, Aiden Heberlie and Isaac Viox supplied the majority of the offense. Viox earned the only RBI of the night, while G. Fallert also contributed a double.

If the bats were cool on Thursday, something sparked them back to life on Friday, as the Warriors put up one, six and five in the first three innings, respectively, against Jefferson. The offense combined for 12 runs on 14 hits, with three off the bat of Bieser, who also had two RBIs. However, with the biggest hit of the game, Collin Vaeth drove in two runs in the third inning on a massive home run.

Winning pitcher Isaac Roth hurled three innings, allowed only two hits, walked nobody and struck out three. Vaeth and Heberlie each chipped in a scoreless inning in the five-inning shutout.

Everything is clicking for the Warriors right now, and with this current three-game win streak, all the momentum is in their favor. Now 20-6, Valle must simply continue doing what they do best, win baseball games.