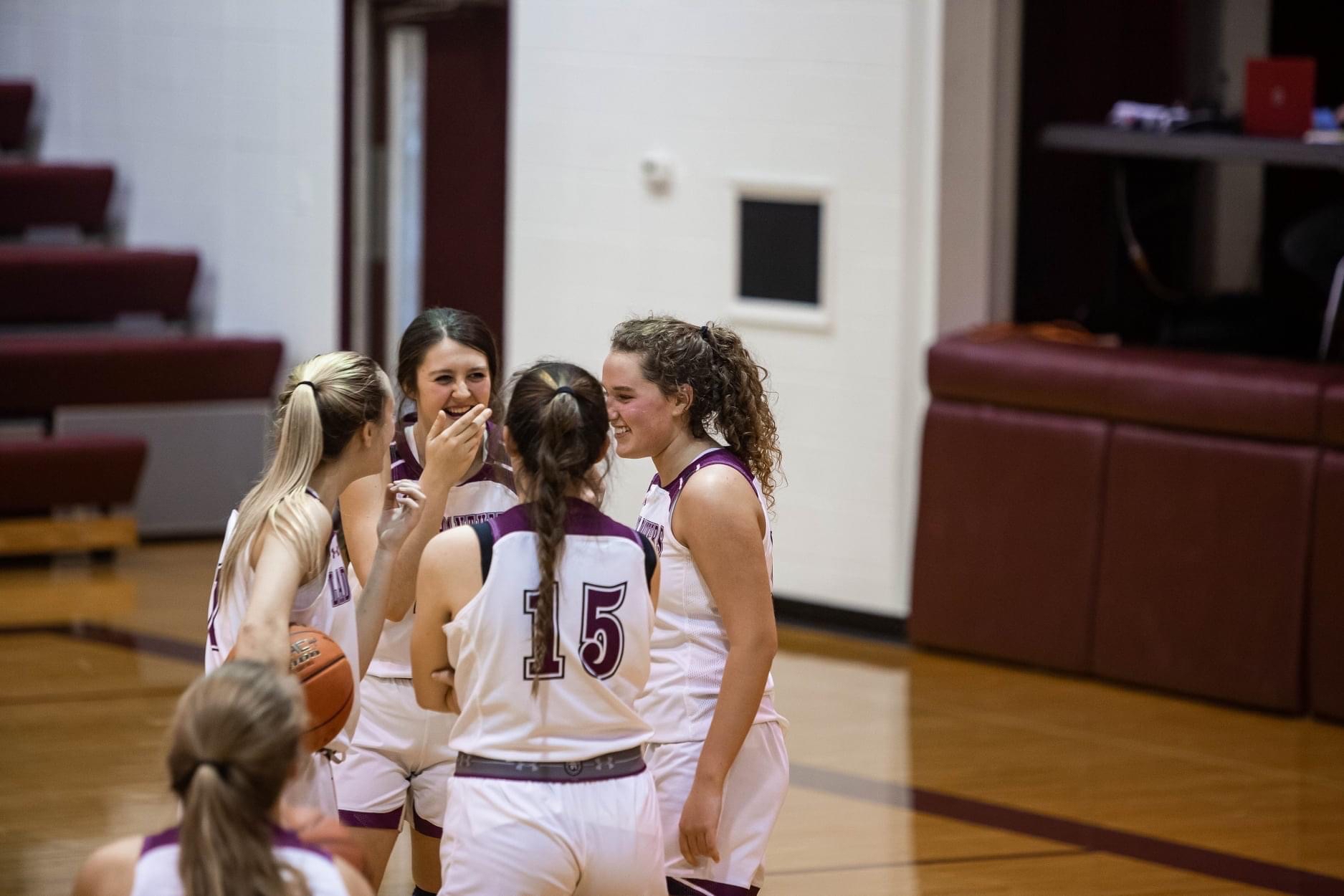 The Lady Panthers of South Iron rebound with a vengeance after their first loss of the season as they sweep the week to improve to 15-1.

The South Iron Girls Varsity Basketball team responded in grand fashion to their first loss of the season this week. After falling to Ellington in the finals of the Black River League Tournament, the Lady Panthers steamrolled Viburnum 74-37 before dismantling Arcadia Valley 67-21 to move to 15-1.

The girls of Annapolis took no prisoners in their first game following a loss this season, as they jumped out to an early 19-13 lead in the first quarter against Viburnum. They quickly followed that up with an even more dominant frame in the second with a 19-8 quarter that set them up with a more than comfortable 38-21 first half lead.

The lead was one they would never relinquish, and they didn’t make it easy on their opponent in the final 16 minutes. The Panthers took down the third 18-5 and didn’t let up in the fourth either with an 18-11 quarter and fire in their blood. Someone should send a memo to the rest of Missouri that the ladies of South Iron don’t take too kindly to losing a game.

Maddie Ayers led the charge in this one with 19 points and truly filled up the box score with 11 assists, five rebounds and eight steals. She was one of four players to notch double digits in the game as Anna Parker (16), Enzley Dinkins (14) and Allecia Cornell (10) all made their presence known to Viburnum. It was a classic, well-rounded, dominant win that the Panthers are known so well for.

In the second game of the week, South Iron took on Arcadia Valley, and made short work of their squad as they carried over all the momentum from their previous game. In the first quarter they jumped out to an insane 25-4 lead, which pretty much put the nail in the coffin after just eight minutes of play. The second frame was a bit closer at 12-8, but the Panthers coasted into the break with a commanding 37-12 lead.

Offensively South Iron took their foot off the gas in the second half, but the defense didn’t take a minute off. The Lady Panthers won the third 19-9 and then blanked AV in the final quarter 11-0 to put an exclamation point on one of their more dominant and complete victories of the season. The 67-21 win bumped their record to 15-1 and has them sitting pretty for a top seed when post season play rolls around.

Dinkins and Ayers shared the points lead in this one with 21 apiece and both girls had standout peripherals as well. They each had nine rebounds, just missing a pair of double-doubles, and the former totaled nine steals, while the latter had six of her own. The Panthers dominated in this one without the benefit of the deep ball, as they were just 2-for-17 from downtown, but the defense made waves to more than make up for it.

Next on the docket is a tough tilt with East Carter on 2/3 where South Iron will look to improve to 16-1.