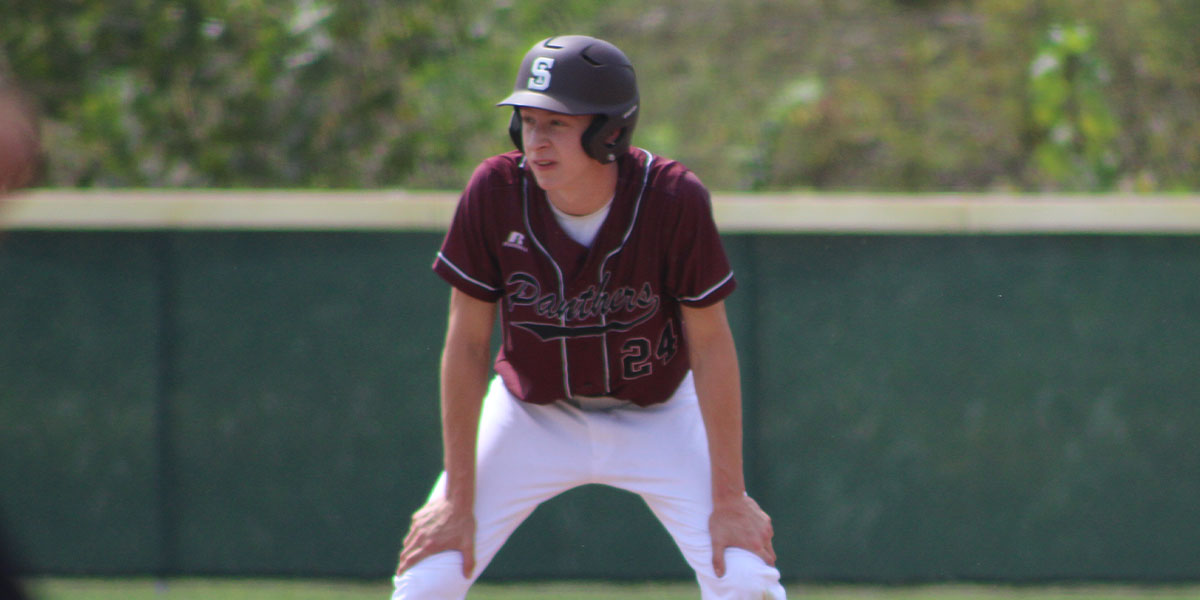 The Panthers came into this game off of another double-digit win against Valley. They carried that momentum over into their matchup against Pius.

The Lancers jumped out to an initial 1-0 after the first inning. It wasn’t until the top of the third that the game was broken wide open. The Panthers run began with an RBI single by Joel Poston to tie the game at one. Lucas Lunyou followed that up with an RBI triple. Then, Harley Lewis roped a double into left field that put South Iron ahead 3-1.

The rally didn’t stop there. The Lancers walked two straight batters and the second resulted in a run scored for South Iron. Cody Hughes and Poston then hit back-to-back RBI doubles and extended the Panthers’ lead to 10-1.

Pius added their second run in the bottom of the third. South Iron added two more in the top of the fifth. One run came off of a fielder’s choice. The second came by way of another RBI from Lunyou. That put South Iron ahead 12-2, and that was all they needed. The Panthers secured the victory in their regular season finale and improved to 15-4.

“It felt great to go up to Festus and play a bigger school that usually isn’t on our schedule,” Brock Wakefield said. “We were able to keep our bats going and it was a big win for our team.”

Poston and Hunter Kelley led the team with three hits each. Poston also scored a run and had three RBIs. Hughes was 2-4 with three RBIs and a run scored. Brodie Miller was 2-3 with three runs scored and an RBI. Karl Sluhser had two RBIs of his own. South Iron outhit Pius 15-3.

Wakefield started the game and pitched all five innings. He threw 85 pitches, allowed two runs on three hits and struck out six batters.

The Panthers have completed their regular season schedule and now await the start of the District Tournament. They have won eight of their last ten games and built up some momentum headed into the postseason.

“Our pitching and defense have been solid up to this point in the year,” Wakefield said. “We feel that if we can keep our bats going, we will be able to make a run in the postseason.”