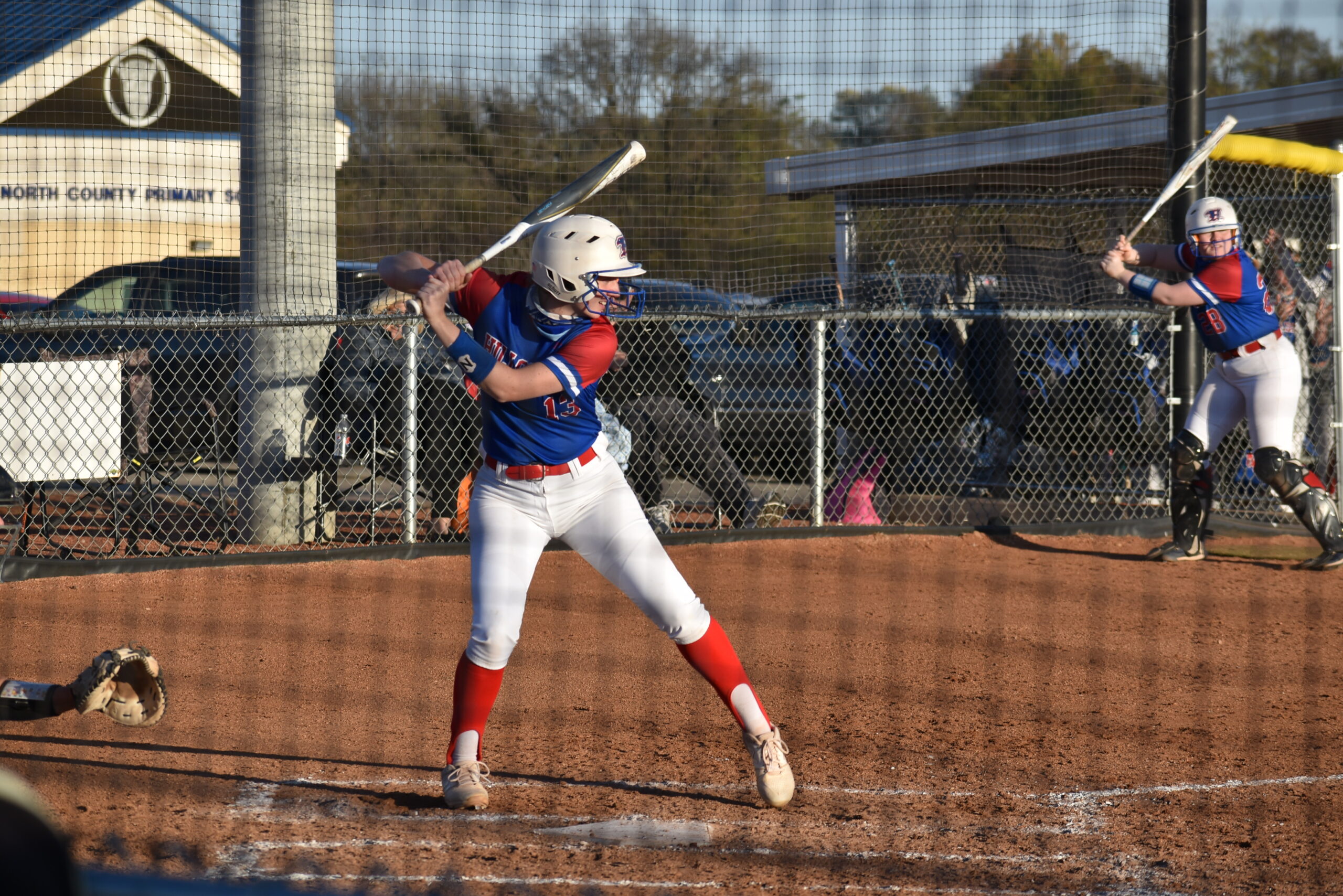 The Hillsboro Hawks came up short in the district finals, losing in the final inning.

The Hillsboro Hawks’ season came to an end Friday against Farmington.

Fresh off of their first round win over Sikeston, the Hawks came into Friday in search of a district title.

Both offenses were quiet until late in the game. The first run for either side did not come until the bottom of the sixth. Ellie Bartlett was the first batter of the inning and launched a line drive to center field that sailed over the wall. The Hawks entered the final inning with a one run lead. 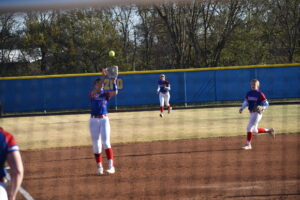 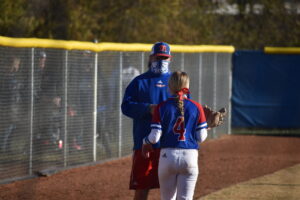 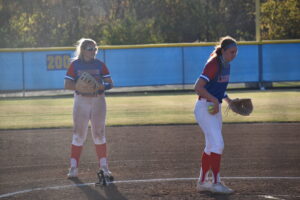 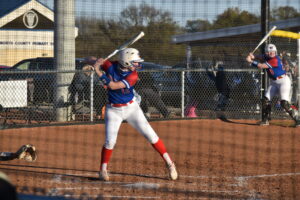 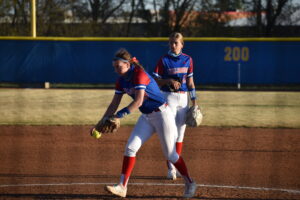 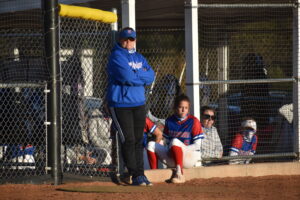 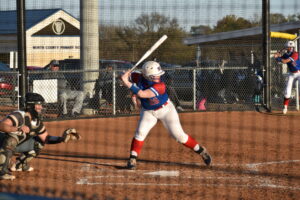 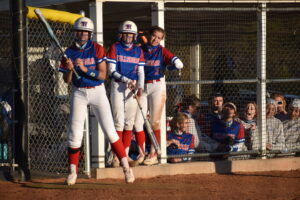 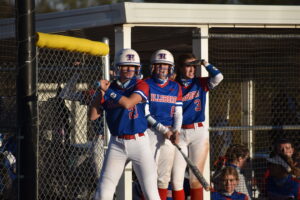 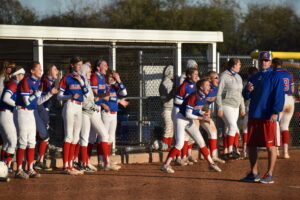 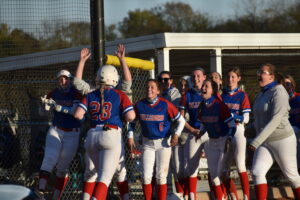 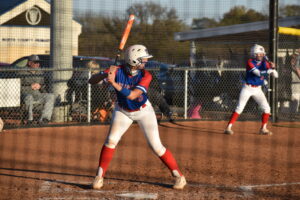 In the top of the seventh, Farmington rallied and broke the game wide open. They pushed across five runs before taking the field again. They led 5-1.

In the last frame of their season, the Hawks were able to scratch out one more run. Hailey Genge hit an RBI-double that scored Alanah Dunphy, but Genge was thrown out at third on the same play to end the game. Hillsboro lost 5-2.

“This wasn’t how we hoped to end our season but this was the type of game I expected,” head coach Kevin Lucas said. “You would have thought there might have been more scoring early on but we both had good pitchers in the circle and they were locked in on what they needed to do.”

Emotions were running high after the heartbreaking loss that ended their season. 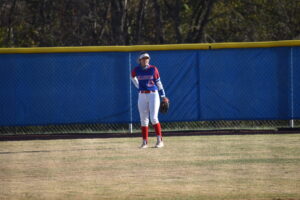 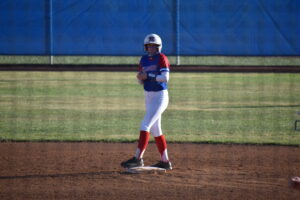 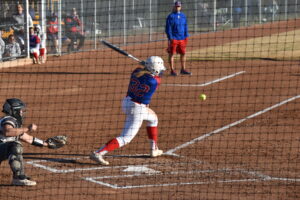 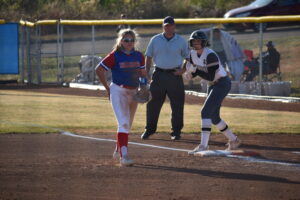 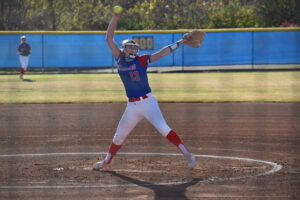 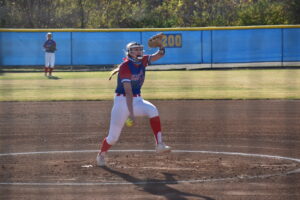 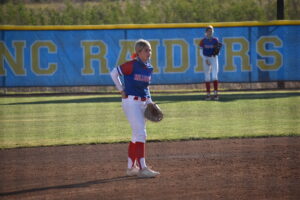 “I feel very upset about the year coming to an end and realizing the fact that I will never get to play softball for Hillsboro again,” Dunphy said. “But I’m trying to think positive and realize that this is a new chapter in my life beginning.”

Bartlett, Genge and Nicole Evans were the only three Hawks to register a hit. Bartlett went 2-3 with one RBI and scored a run.

Elly Eckrich started the game in the circle for Hillsboro. She threw 84 pitches through seven innings, allowed six hits, five runs and struck out nine.

“Farmington is a very good team and is well coached,” Lucas said. “Farmington was able to make adjustments at the plate and we just couldn’t make enough of them.”

Hillsboro ends its season with an 18-10 record. This Hawks team will lose ten seniors. Despite the big loss, they do return a lot of their key players. One game away from being crowned district champions can leave a bad taste in your mouth., but this will not be the last we hear of this Hawks varsity softball team. 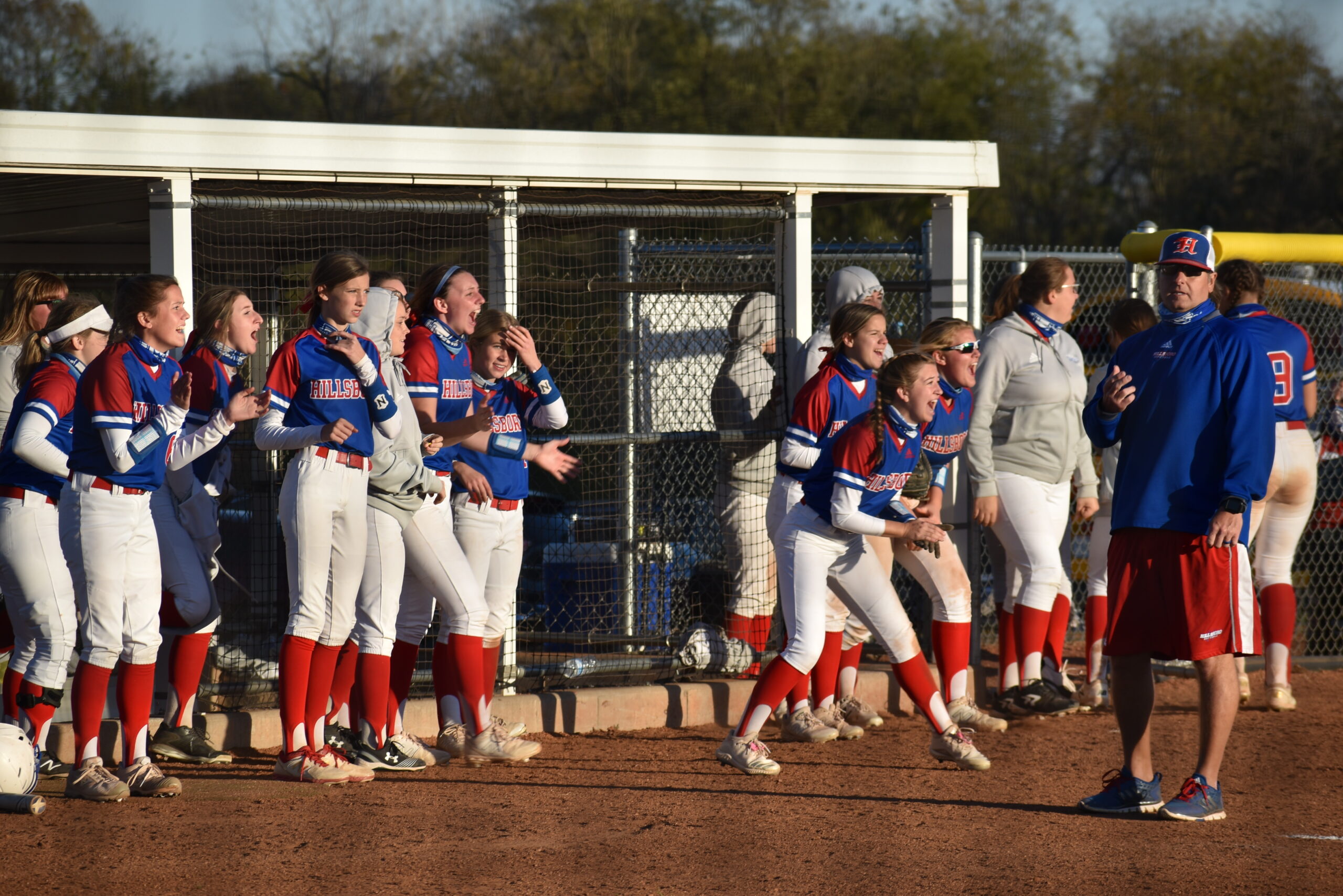