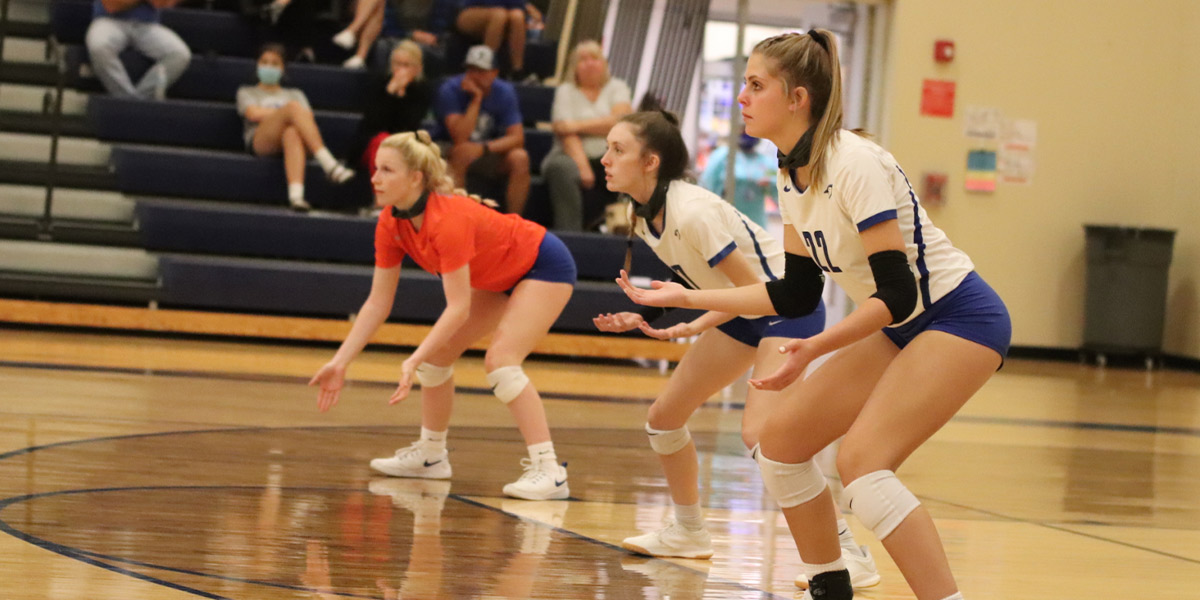 Jefferson high school volleyball (6-4) put on a dominant display Tuesday night against the Crystal City Hornets (6-3), taking all three sets by more than 10 points each, winning 3-0.

The Blue Jays came into the game Tuesday night, winning four of their last five games and were looking to make it five of their last six against the Crystal City Hornets. The Hornets also entered Tuesday night’s matchup on a good run of games, winning three of their previous four.

Despite the Hornets’ recent success, the Blue Jays came out red hot, winning the first set 25-14. That was as close as the Hornets ever got with the Blue Jays dominating the entire game, winning set two 25-10 and set three 25-13.

With the 3-0 win, the Blue Jays are now 7-4 on the season, an impressive record considering their 2-3 start to the year. The Blue Jays also remain undefeated in league play, currently sitting at 3-0 in the District Three standings.

Blue Jays Kirstyn Lloyd was crucial for the Blue Jays Tuesday night, leading the team in assists with 12 and providing energy on the court all game.

Paige Siebert emphasized the importance of the team’s passing after the game.

“We really focused on our passing tonight, and that allowed setters to set up their hitters nicely,” Paige said. “I hope we continue that onto Thursday. I would like us all to focus more on our serving as a whole.”

Payton Siebert made sure to stress that despite the decisive win, the team still needed improvement.

“The overall win I believe was a success,” Payton said. “We had some good things and not so great things, but that gives us an idea for what to prepare for in the future.”

The Blue Jays are back in action Thursday night as they take on the Festus Tigers (2-7) in hopes of continuing their strong run of form these last few games.